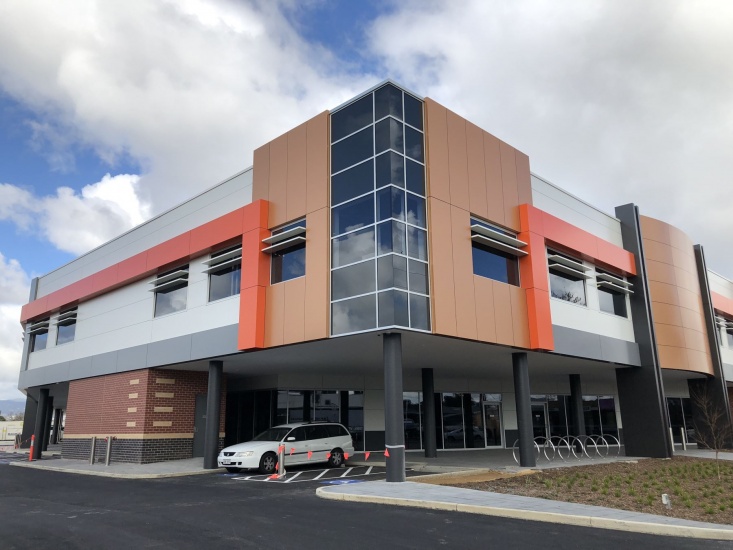 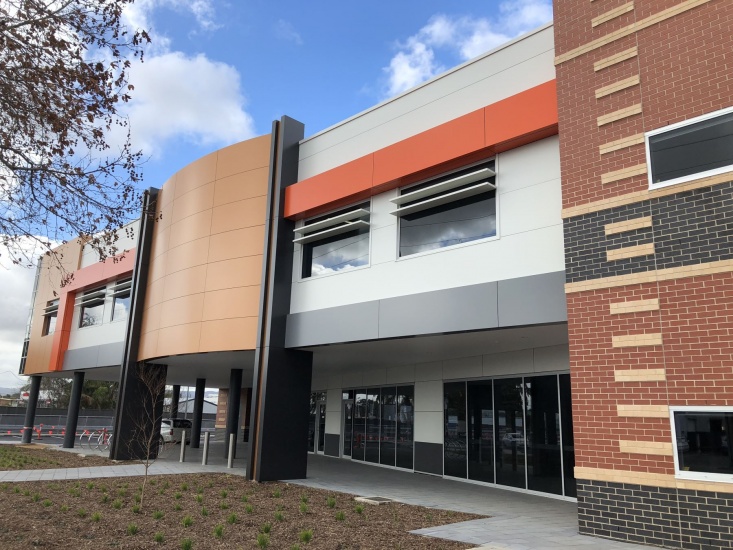 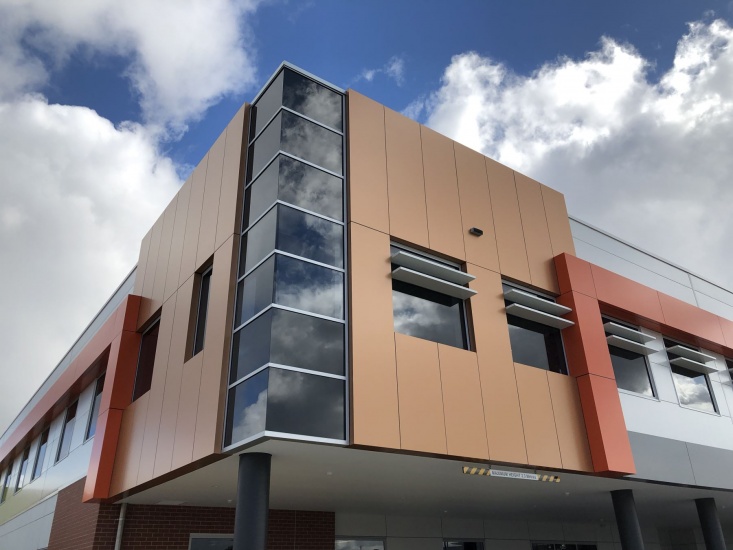 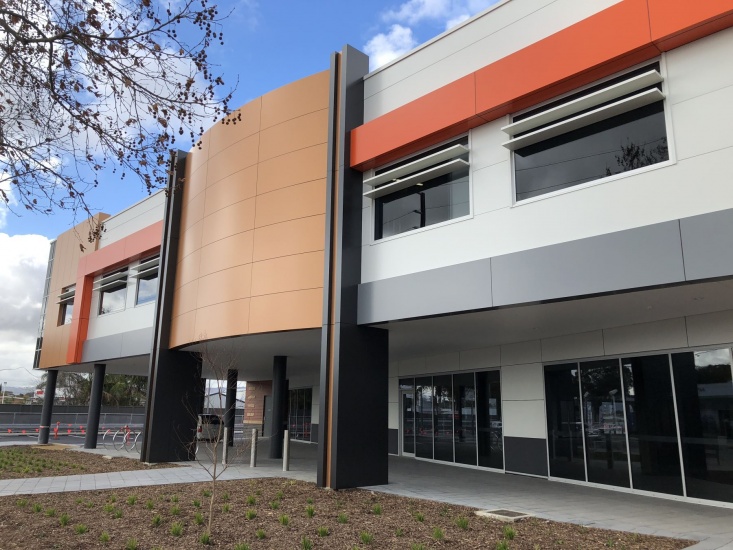 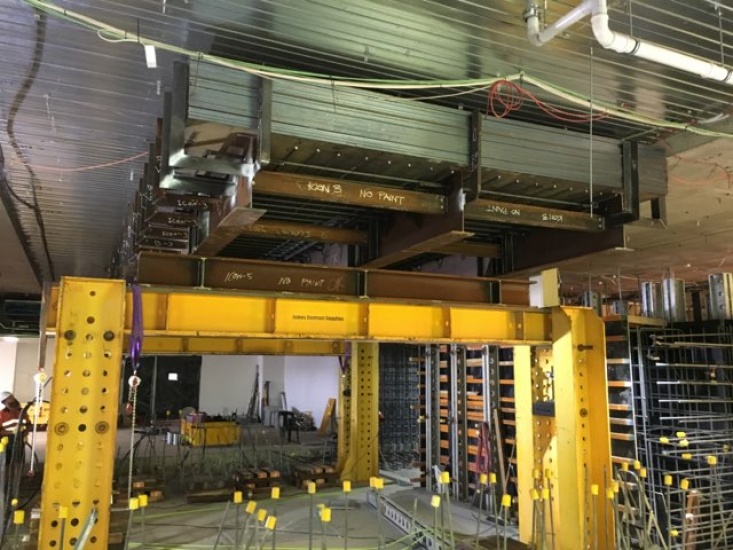 The fast tracked design and construction of the two and three storey medical facility provided a great outcome for MRS Property, and no sooner than it was opened with much fanfare, that CPR and the project team were approached to design an internal radiation oncology linear accelerator “bunker” as part of a holistic cancer care treatment.  Logistically this was a seriously challenging project as the concrete and structural steel radiation shielding measures were built at ground level below the existing suspended first floor, all while the neighbouring medical tenancies continued to function.

Back to all Health projects